What are the reasons behind aluminum’s growing popularity?

The versatility of aluminum is so incredibly vast. This is essentially why it’s often regarded as one of the favored metals among aluminum suppliers in the Philippines. Aluminum can be processed in so many different ways and is often used in different applications where high strength and durability are critical considerations. It’s lightweight and malleable properties even make it the popular metal we use in our day-to-day living. Read on to know more reasons why aluminum is continuously becoming popular all around the world.

Aluminum is one of the most abundant elements that can be found on the earth’s crust. The bauxite ore is mined and refined into a powder which is then smelted into aluminum. The metal is a common commodity traded in many metal exchanges. Its total price often varies with the market, often with an overall much better value than other metals.

Aluminum is also a highly recyclable material, which means costs can be frugal for both metal and fabrication over long periods of time. It’s increasingly becoming a global market titan with the rise of companies like One Sky in the Philippines. Aluminum adds value to automotive markets while also filling the void on lower margin, commodity type grades. 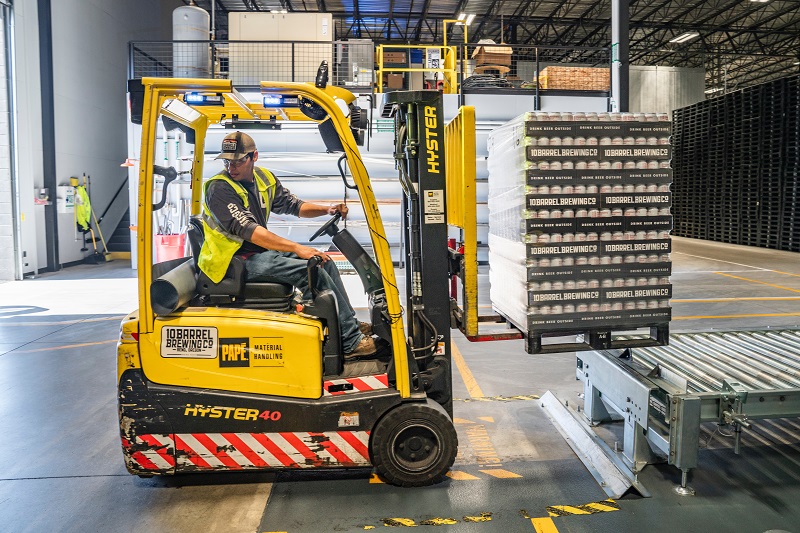 As everyday consumers, we often see aluminum in different kinds of packaging as it holds heat and lightweight materials. One of the most common items we use is aluminum foil. In making a roll of aluminum foil, aluminum first passes through rolling mills at a particular pressure to get the right thickness. It is then later cooled and sent to a chilled rolling mill to prevent breakage.

Aluminum foil is also present in most homes and food industries. With everyday use, it helps pack food as well as line cooking pots and pans. Not only does it retain its temperature, but it also protects it. Aluminum prevents oxygen, moisture, and bacteria from damaging the food.

The appearance of aluminum is often used in consumer goods like smartphones, tablets, and flat-screen TVs. Its sophisticated appearance makes modern gadgets look sleek while at the same time light and durable.

Interior designers use aluminum because it’s easy to shape and looks aesthetically pleasing when making furniture items like lamps, chairs, and decorative panels. More and more, aluminum is replacing plastic and steel components, simply due to the fact that it is stronger than plastic and lighter than steel. It allows heat to disappear quickly, keeping it from overheating. 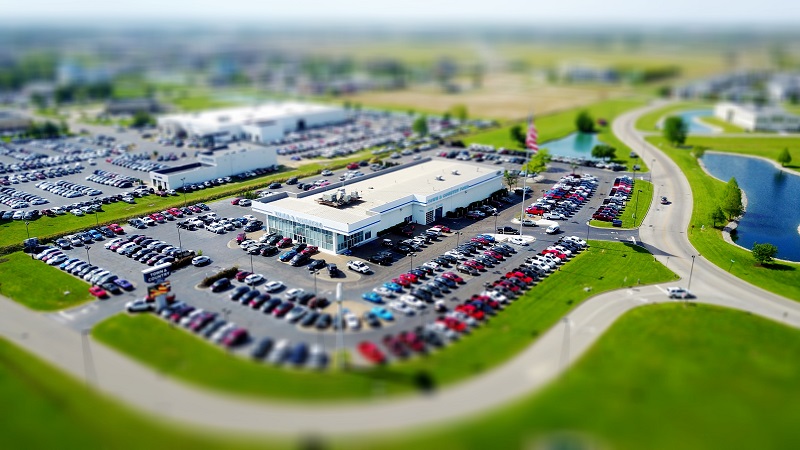 Among some of the common materials used in manufacturing vehicles, aluminum is the most promising material to guide automakers towards raising their awareness of the new fuel-economy standards. In 2013, more automotive companies are looking for ways to increase fuel economy since CAFE or Corporate Average Fuel Economy decided to adopt new standards. Some of the solutions have prominently featured the aluminum material.

Although it is one-third of the weight of steel, utilizing aluminum largely reduces the mass of a vehicle while still maintaining its strength. It can also be treated in many ways and combined into various alloys meeting specific needs.

There are different kinds of aluminum alloys that can give outstanding surface quality, resistant to corrosion, and high strength to weight ratio.

6000 series aluminum is alloyed with magnesium and silicon and heat treatable, allowing it to be hardened after forming. It also performs well during crash or safety tests.

The 5000 series or non-heat treatable aluminum is also alloyed with magnesium, but this time, exhibits moderate-to-good strength, great resistance to corrosion, and welding characteristics. Its applications range from fuel tanks to marine applications, truck trailers, architectural panels, and some non-critical parts for automotive purposes.

Next, the 3000 series non-heat treatable material is associated with moderate strength as a general purpose alloy. It’s one of the preferable alloy series because it’s inexpensive formability makes for a uniform appearance.

Lastly, the 1000 series is also known as commercially pure aluminum. The extreme malleability makes it a good material for electricity, food and chemical handling, and even lighting. It is the softest among the common alloys that are perfectly suitable for projects where deep drawing quality is necessary.

Aluminum’s strength and durability are also trusted by companies like One Sky Philippines for some of the most extreme uses imaginable. Aluminum is used in window frames and curtain walls of some of the world’s tallest skyscrapers.

The material itself is so versatile that it is even used in making airplanes, buses, trucks and even ocean liners. In short, every day, people around the world trust aluminum’s astounding capabilities whether they’re aware of it or not.

Many aluminum suppliers in the Philippines will tell you that there are countless uses and products of aluminum which no other metal can compare. Aluminum can be found in everyday convenience items that are small and useful, as well as provide strength and stability to larger and costlier productions like cars, gadgets, and even construction.