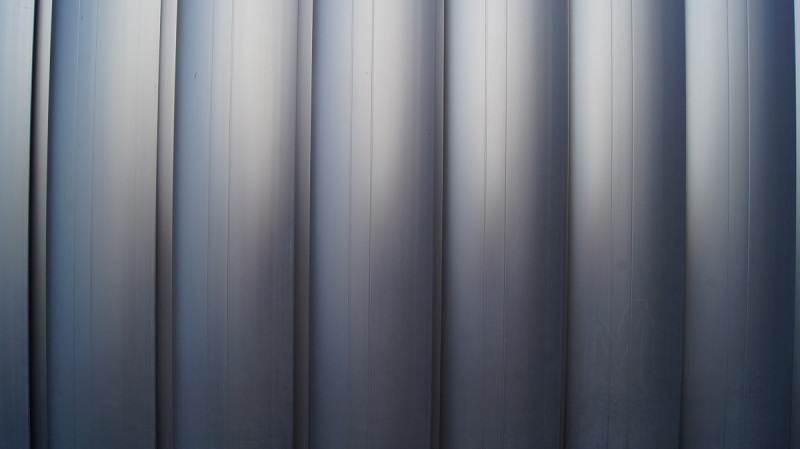 The Wonder Alloy: A Discussion about Aluminum in the Philippines

It might sound assuming to say that aluminum is such a wonderful metal that its versatility reaches no limits, however, this article will discuss exactly how that came to be.

The Fundamentals of Aluminum

Aluminum is a silvery-white metal and the 13th element in the periodic table. It is one of the most plentiful elements on earth, with only oxygen and silicon beating it in abundance. As a sole metal, it easily binds with other elements. Because of this, pure aluminum does not occur naturally. It will usually be found compounded alongside other metals.

As one of the most used metals in the world, second only to iron or steel, aluminum is famous for being very versatile while providing a plethora of beneficial properties that make it an ideal material for many kinds of products. If you consciously try to identify objects that have aluminum in them, you will find that almost everything around you has a portion of aluminum in the Philippines.

From cans, tent pegs, some kitchenware, to airplanes, car bodies, and phone cases, to window frames, railings, and industrial equipment. Aluminum can be found almost everywhere. However, its abundance is not the only reason why it is used in so many ways. It is utilized because of how versatile and applicable it becomes because of the many properties that it exhibits. 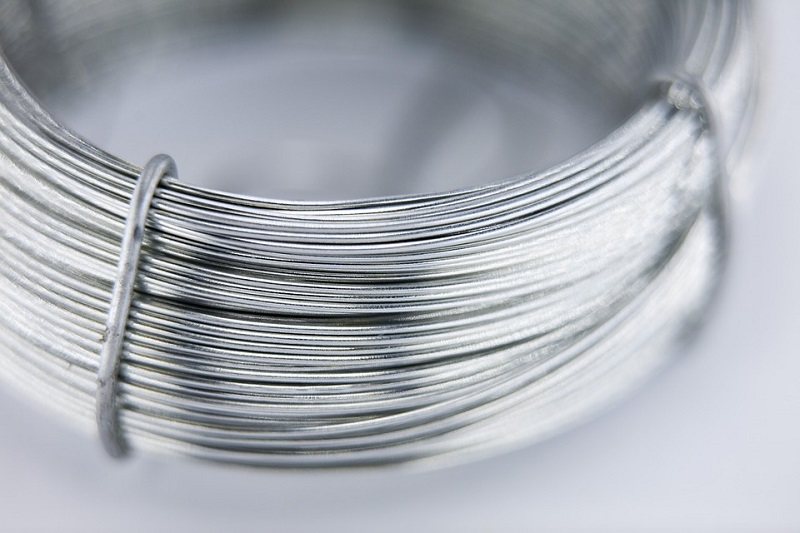 Aluminum is widely used in many things, just as steel is because of how usable it is. Its properties are what makes it truly shine among all the other metals.

It is no wonder that Aluminum is a very useful metal. Its many properties and abundance make it one of the most used metals in the world. It is important to understand it on a different level, particularly the many applications of aluminum in the Philippines. 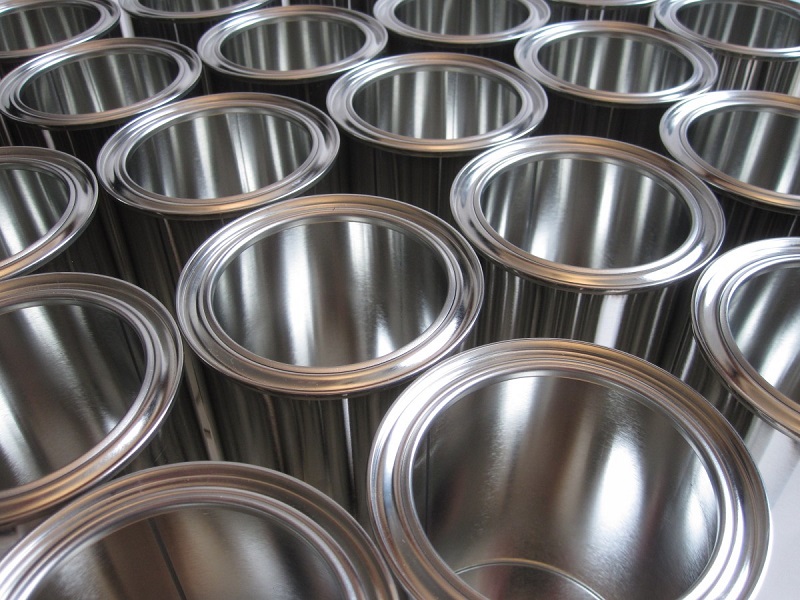 There are many types of aluminum alloys. They are classified under certain grades depending on what the principal alloying element is. Depending on this principle alloying element, the properties, as well as its uses, will become different. 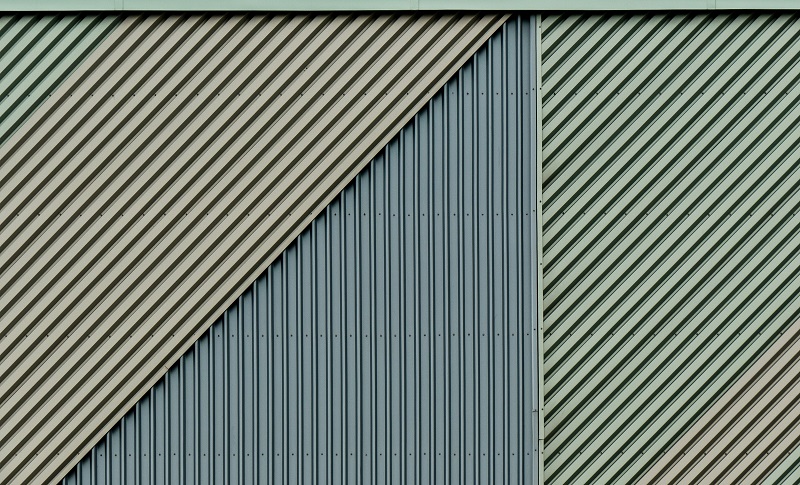 Most Common Uses of Aluminum Products

It’s no secret that aluminum products are used in many consumer goods that people buy and use on a daily basis. However, you might just be surprised as to how widespread its uses really are. From transportation to construction, aluminum in the Philippines is used everywhere.

It was mentioned that aluminum is known for its very good strength to weight ratio. Because of this, it has become a widely used material for vehicles. Aluminum may not be the strongest metal, however, through alloying it with metals, its strength increases, along with its other properties.

In some other countries, aluminum is used in their rail system because of how lightweight it is. High-speed rail systems like the ones in Japan and the Maglev in Shanghai are created with the help of aluminum.

Aluminum is the ideal metal for aircraft. Because of this, it is also known as the “winged metal”. But it doesn’t stop there. In modern times, aluminum alloys are used not just for aircraft, but for spacecraft as well.

When used in construction, aluminum offers incredibly versatile options for architects. Its corrosion resistance makes it almost maintenance free. Aluminum is thermally efficient because it can keep homes warm during cold seasons and cool during summer. Its flexibility also makes it a dream material for modern architects to shape into whatever they want.

As mentioned in this article, aluminum is an incredible conductor. As compared to copper which is the best metal for conductivity, aluminum’s low density makes it better for long distance power lines. Aluminum is also used in motors, appliances, power systems, TV antennae, and satellite dishes are also made with aluminum.

The Importance of Aluminum

In the Philippines, aluminum is a widely used in almost all industries. It can be found in cars and buses that travel the roads, it can be seen in aircraft that fly across the sky, and simply enough, it can be seen in cans of soda you buy in convenience stores.

Aluminum in the Philippines is considered a necessary metal since it can be found everywhere. It has been incorporated into the lifestyle of everyone, even all of the other countries.

Without aluminum, the landscape of the whole world will probably be different. That is how relevant aluminum is to the world today.

One Sky: The Authority When It Comes to Aluminum in the Philippines

If you have any concerns regarding anything about aluminum, don’t hesitate to check out our products—all it takes is one click here!