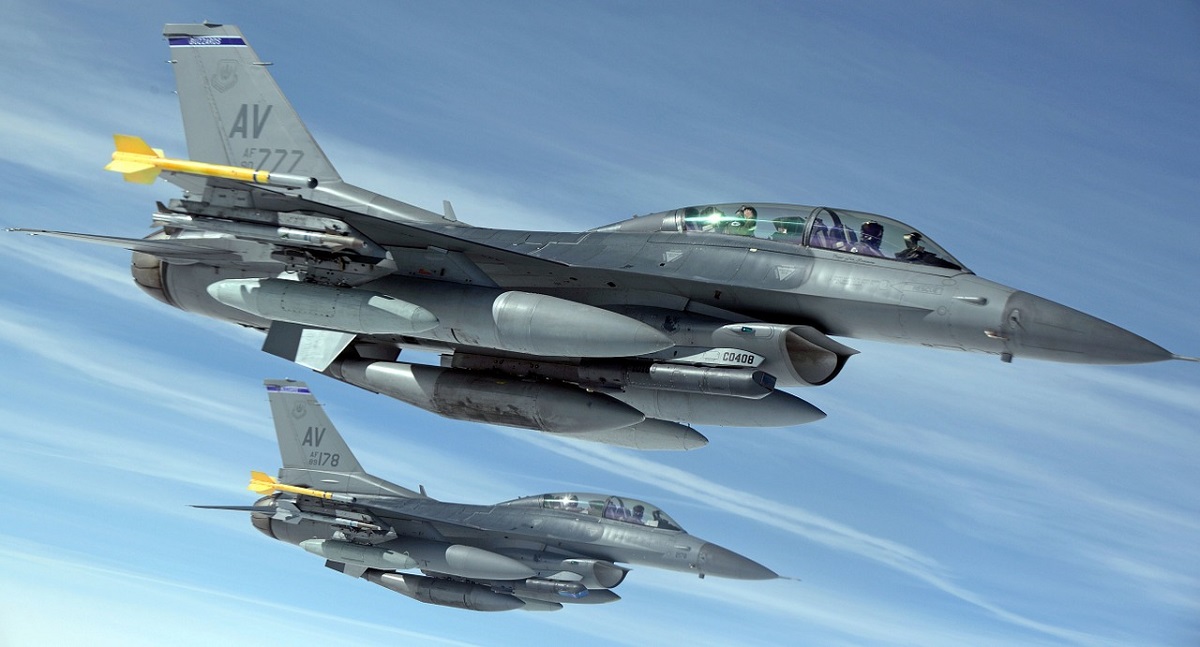 What are the applications of aluminum in the transportation system?

From simple aluminum by One Sky to the most intricate designs of aircraft specialists. Wherever we go, we’ll always come into contact with aluminum or aluminum made products. Aluminum has played a vital role in the development of our transportation systems.

From aircrafts to trains, aluminum is the preferred material to boost overall efficiency and safety. The use of aluminum has been one of the best solutions for improved transportation. Throughout history, we have been searching for the best materials for transportation innovations. 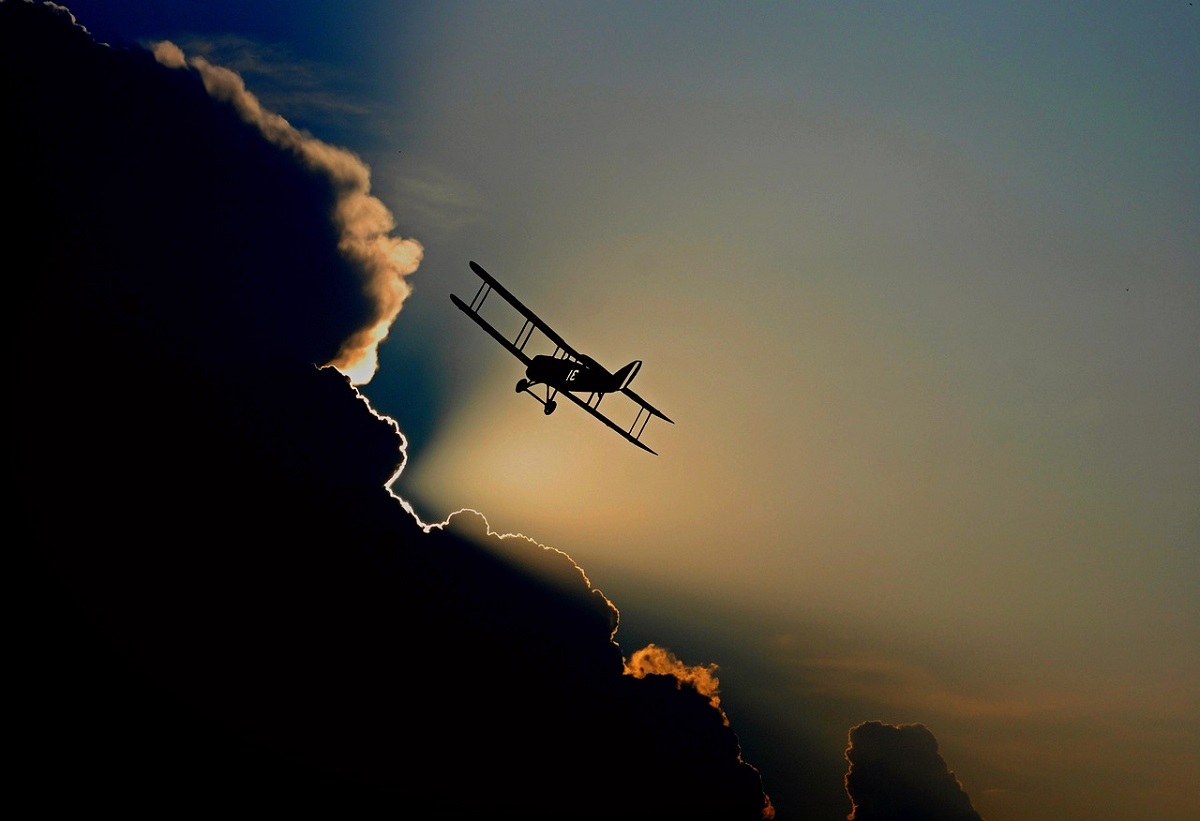 Aluminum and aviation have had a long history and it has been the best choice of material to use for aircraft. Prior to using any form of metal in airplanes, wood was used to build the first airplane. It was only until the late 30s to early 40s when aluminum became the number 1 material for aircraft construction. But before the 30s and 40s, German aircraft designer Hugo Junkers built the world’s first full metal airplane in 1917. He used an aluminum alloy known as duralumin.

With the rapid development of aviation technology, the goal of aircraft composition remains the same, build lightweight aircrafts that can carry heavy loads in the air. This goal was made possible with the use of aluminum and the improvements of aluminum alloys that engineers currently develop. Today’s aircrafts are composed of almost 80% aluminum. Aviation technology has stretched the development of aluminum by leaps and bounds, with alloys that have the strength and resilience that is comparable to steel and yet only weighing a third of steel mass equivalents.

Aircrafts are typically made of 7075 aluminum alloy sheets or pressed panels that are held together by rivets. Though composite materials are said to be the future of aircraft design, aluminum is still the best choice of aircraft designers due to the cost and recyclability of aluminum. And in terms of safety, aluminum still has the advantage over composites. Aluminum is not only prominent in aircrafts but in space crafts as well. Many modern space crafts are composed of 60%-90% aluminum.

Unlike the aviation industry, aluminum use in automobiles isn’t as widely used. Though we are seeing a higher demand for aluminum use in vehicles. This is due to the rising attention for better fuel economy and increased vehicular performance. In 2014, 2.87 million tons of aluminum was used in the production of vehicles around the world. Every gram of aluminum used in the production of a vehicle in replacement of steel reduces the overall weight of a vehicle.

Replacing steel for aluminum, you can shave more than 40% of a vehicle’s weight. A lighter car can perform better than a heavier car. With the advancements of aluminum technology, almost every component of is made of aluminum alloy; the radiator, body panels, engine block, cylinder head, engine internals, transmission, and even suspension components. The first aluminum car ever built was the Durkopp sports car, constructed in 1899. What was once a premium material for vehicles is quickly becoming available in economy vehicles.

Aluminum is also amazing at absorbing impact and distributing shock. It’s much better at absorbing impact compared to steel. When aluminum deforms or bends, the area of impact will be localized while the rest of the body will retain its shape. This improves an aluminum constructed vehicle’s overall safety. 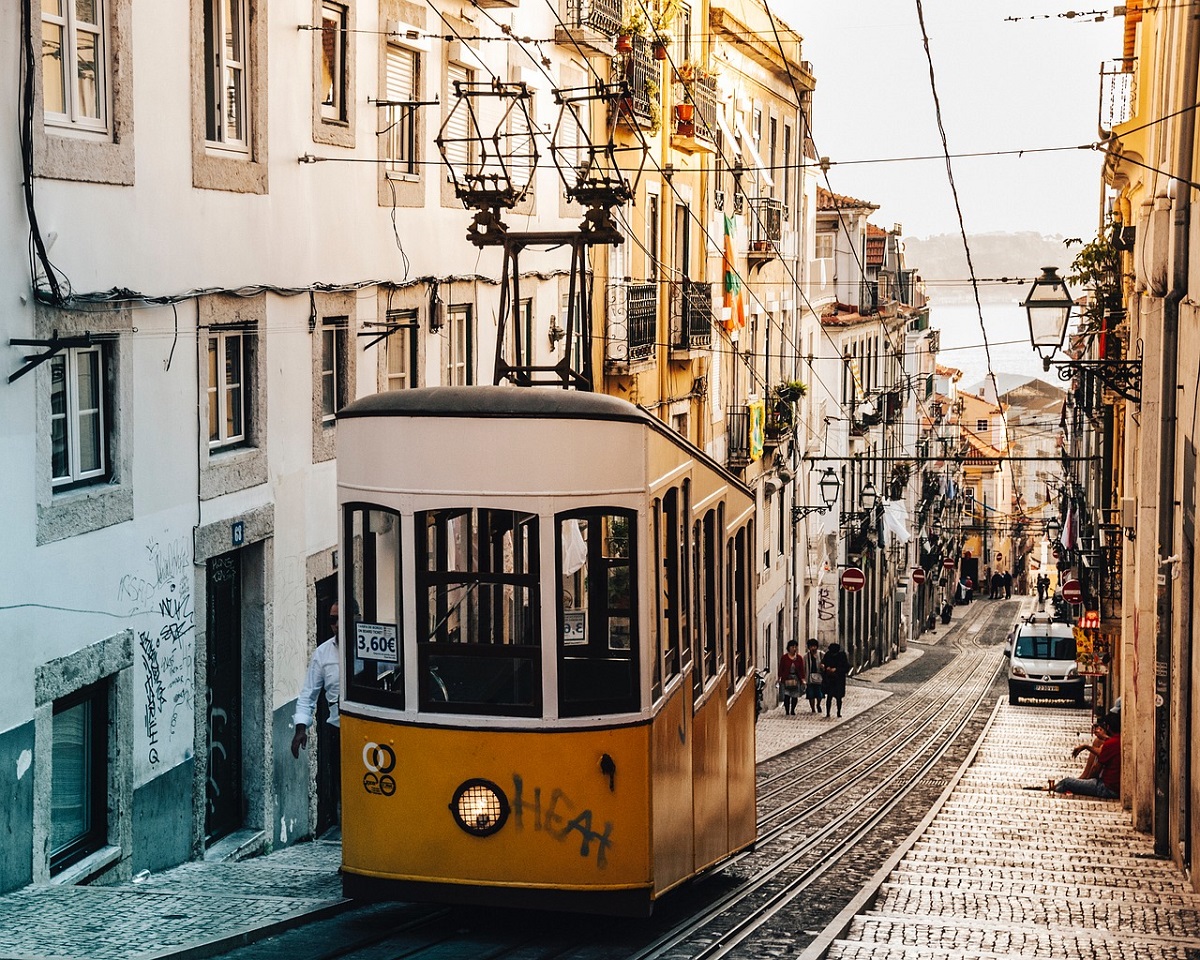 The incorporation of aluminum in rail transport can be traced back to 1894, when John Pierpont Morgan, owner of a rail company started producing lightweight passenger seats made of aluminum for trains. Then in 1931, the first all-aluminum freight car was made. This has boosted the rolling efficiency of freight cars by miles.

In modern times, aluminum freights are used to transport coal, minerals, and various resources via the rail system. Aluminum rail carts are a third lighter than their steel counterparts. This allows them to carry heavier loads and resist corrosion. There are aluminum freight carts that have been in service for over 40 years. With proper maintenance, these carts can still perform like brand new.

High-speed trains make use of aluminum because it is easy to form and manipulate. Allowing train designers to create truly aerodynamic shapes. The malleability of aluminum allows designers to work maximum flexibility and free play with minimal protruding parts or awkward sections and reduce the bends in rails to reduce resistance from friction.

Aluminum has greatly improved the technology of the world’s transportation systems. These advances allow our vehicles to achieve better safety, efficiency, and improved performance. But the developments don’t stop here, aluminum is still being widely used and is still in the process of evolution. For any of your aluminum needs, you can click here to view One Sky aluminum products and services. 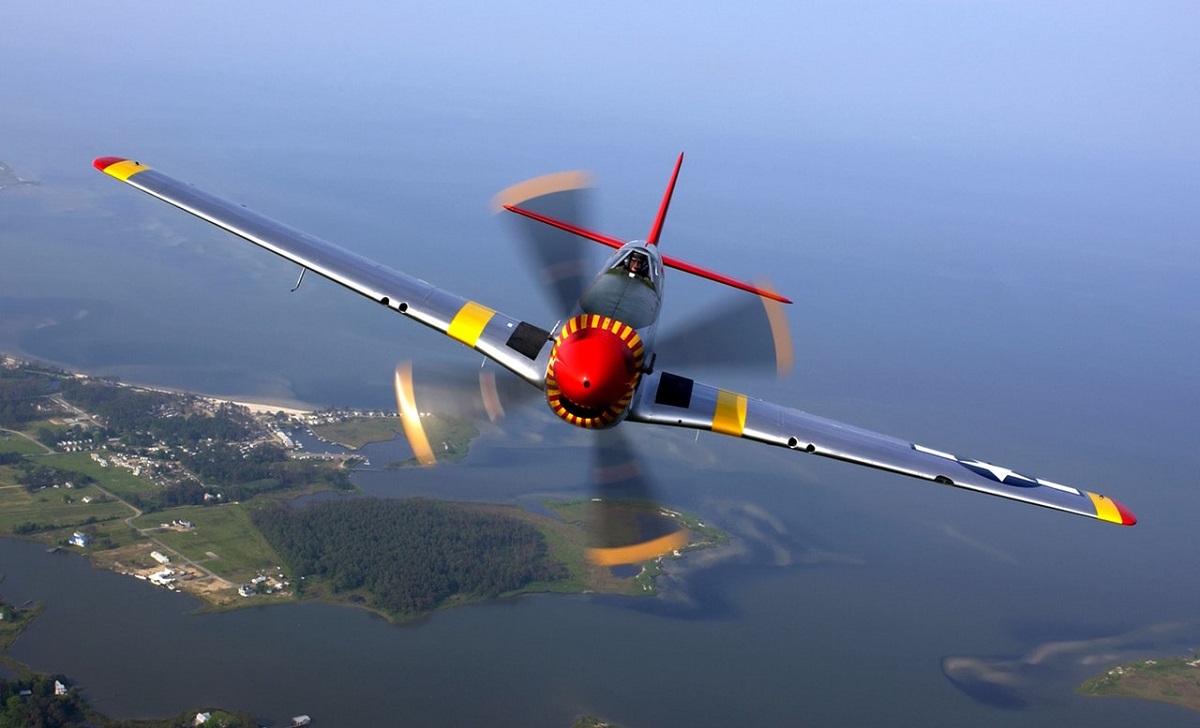 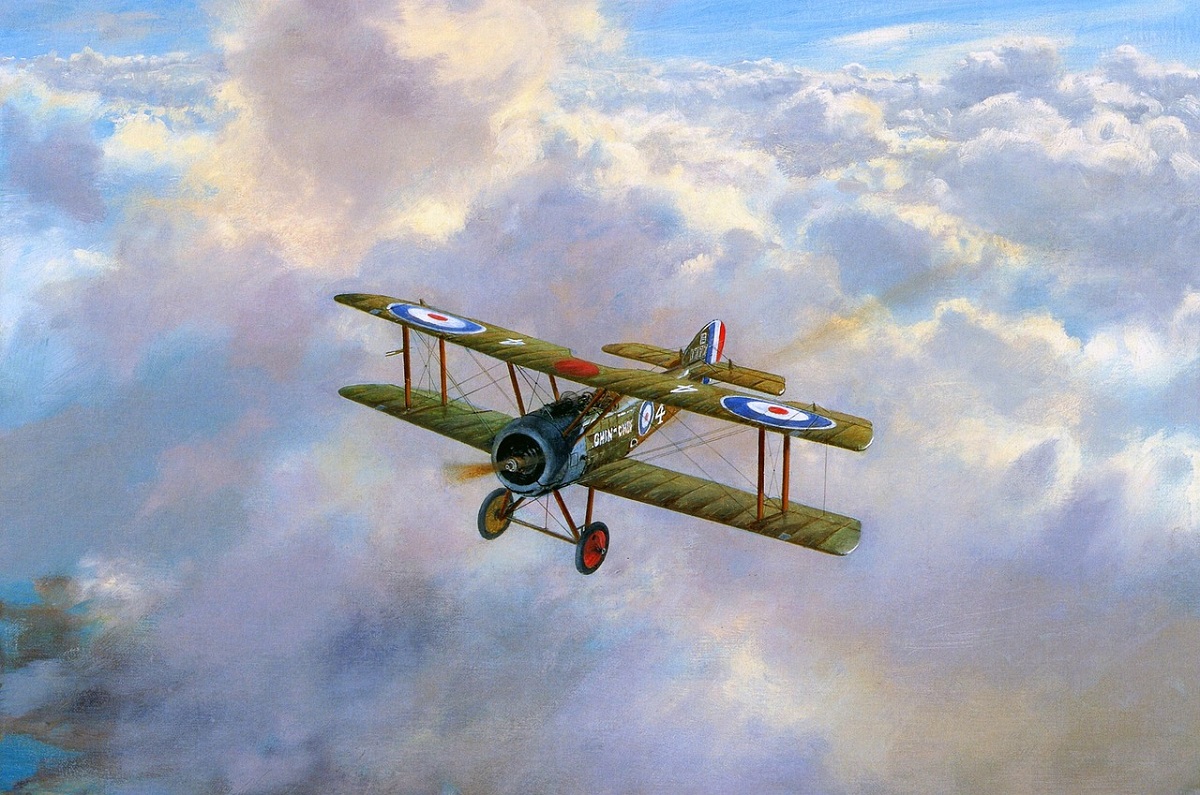 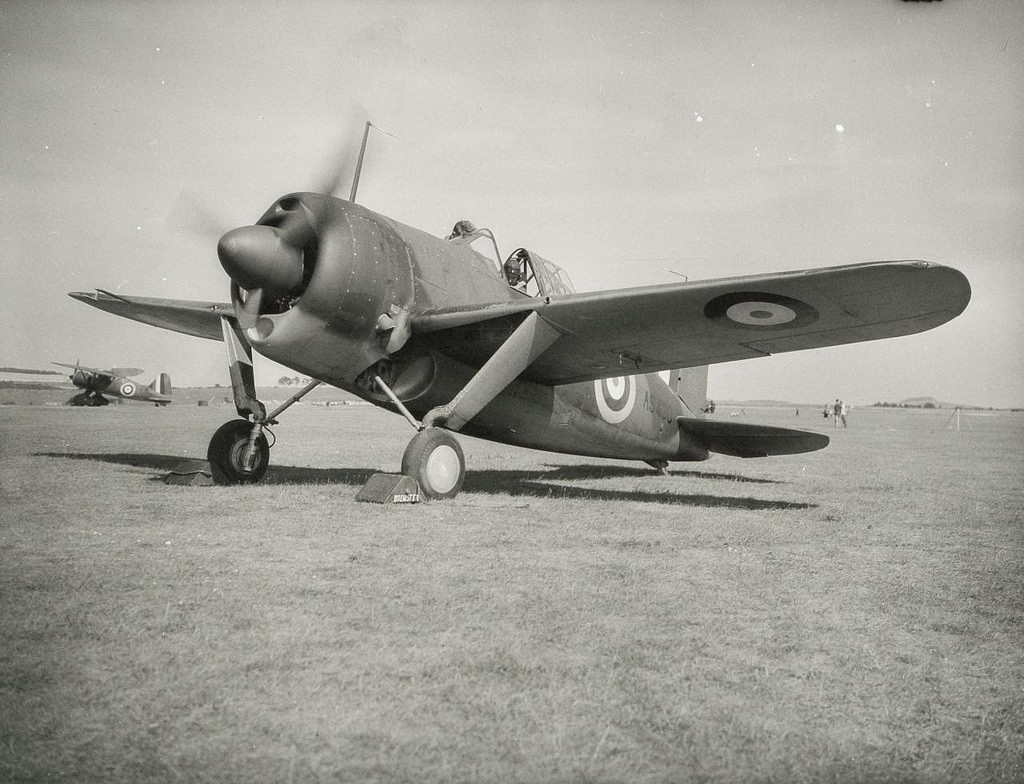