Which one is better suited for electronics, copper or aluminum?

Copper and aluminum are arguably two of the most commonly used materials for conductors, electronics, and electrical equipment. Each of these metals has its own positive and negative characteristics that can affect how they are used in different applications. Because of these characteristics, both of these materials have been continually used in the electrical and electronics industry. While aluminum from suppliers like One Sky Aluminum is the more abundant of the two materials, the scarcity and demand for copper have caused wild fluctuations with its cost.

The debate over the advantages and disadvantages of aluminum vs. copper has been a topic of discussion for many years. However, many of the concerns that are brought up in this debate are usually based on old and sometimes inaccurate information. These concerns are usually centered on the very different characteristics and properties of the two materials and how they are suitable in the field of electronics.

This article aims to provide a comparison of the electrical and mechanical properties of aluminum and copper and how they can be used in various electronic products. Hopefully, this can help you assess your needs and make an informed decision on whether you should choose copper or aluminum for your applications. 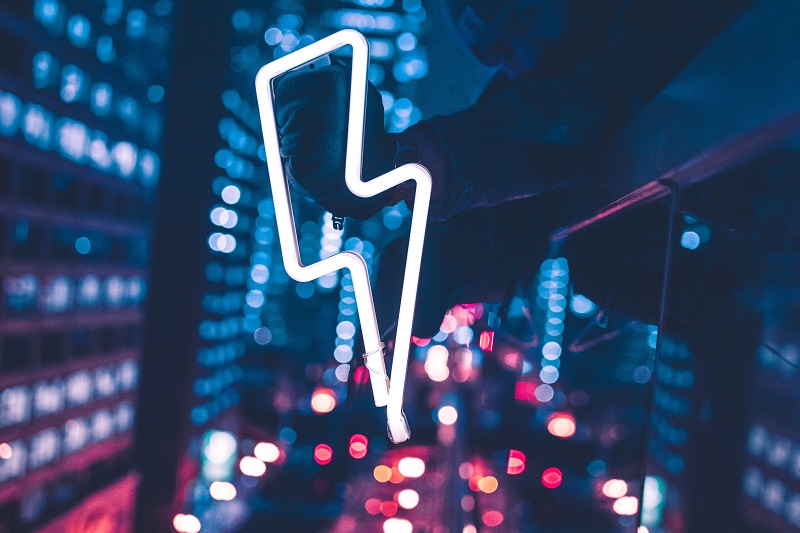 Copper is one of the oldest known metals in the world. Thanks to its electrical conductivity and ductility, this metal has been heavily used by the pioneers of electricity such as Michael Faraday and Benjamin Franklin.

Aside from silver, copper is the most common conductive metal which is why it has become the international standard. In addition to the superior conductivity of copper, it also displays great thermal conductivity, thermal expansion, and tensile strength properties.

Aluminum, on the other hand, has certain advantages that make it attractive for specific applications even though copper has a long history as the metal of choice for conducting electricity. While aluminum only has 61 percent of the conductivity of copper, it only has 30 percent of its weight. This means that when electrical resistances are made the same, a bare aluminum wire can weigh half as much as a bare copper wire.

Aluminum is also usually less expensive when compared to copper conductors which is why during the 1960s and 1970s, it became the popular choice for household wiring. Due to low-quality workmanship at the time as well as the physical differences between the two metals, high-resistance connections were formed which then became fire hazards.

Today, aluminum alloys have been developed with properties that are more similar to copper in response to this.

Typically, the physical properties of a metal refer to its thermal expansion and tensile strength. To be more specific, this concerns the ability of the metal to withstand the expansion of heat on the joints and forces that result from short circuits.

Even though aluminum does have a lower tensile strength than copper, it essentially has the same tensile strength for the same amperage capacity. This is important because as previously stated, the main area of concern would be the strength to withstand the forces during a short circuit.

The thermal expansion for aluminum is also 42 percent greater than that of aluminum which means that it can better expand and contract when used on electrical connections. 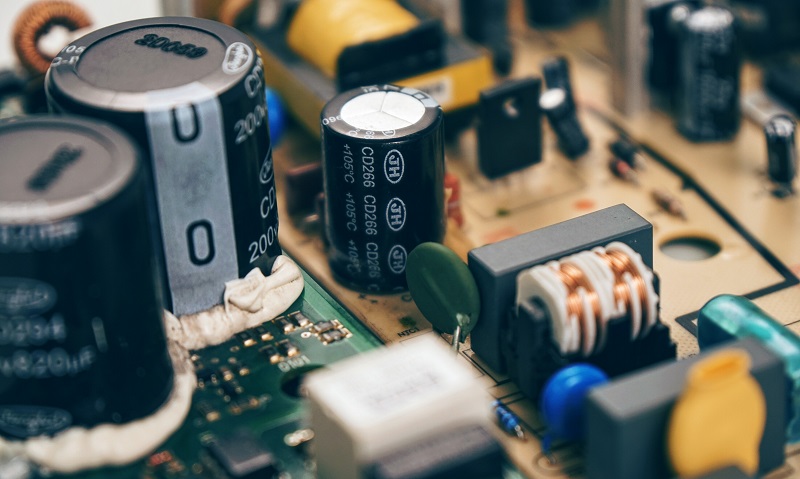 Over the past few years, the construction of aluminum products such as wires and terminals have been revised. In the past, most aluminum products were made of nearly pure aluminum but now, they are all made with much stronger alloys with physical characteristics that are similar to copper.

Aluminum wire terminations also now undergo much more severe test requirements which results in more reliable long-term connections as long as they are installed according to standards.

When exposed to the atmosphere, both copper and aluminum are going to oxidize. The chlorides, sulfides, or oxides of the base metal can make can make copper more conductive than aluminum. Because of this, aluminum joints with low resistance need to be plated in order to reduce oxidation.

Aluminum, when used for electrical and electronic purposes, depends on its plating in order to maintain the integrity of the electrical connection.

For many manufacturers, one thing they always consider is what percentage of an equipment or product is made with aluminum or copper. Most of them probably understand the difference between the cost of the two, but it is usually those that do not have personal experience with aluminum that is hesitant to change.

Nowadays, the performance of aluminum products that are designed to the applicable standards in the industry such as those provided by One Sky Aluminum is identical to those of copper. Whether you go with copper or aluminum, your expectations are going to be met as long as the standards are met and the components are installed correctly.