What are the different types of corrosion?

Metal and stainless steel in the Philippines are widely used as a primary material for many industries. They’re tough, readily available, and can be used for various applications. Though metals aren’t indestructible, they have one major weakness. Corrosion may be caused by many different conditions and factors, let’s take a look at a few different types of corrosion:

This is the most common type of corrosion; it is also commonly known as uniform corrosion. It is considered to be an even attack of oxidation across the surface of a metal material. This form of corrosion is usually easy to determine because it is relatively simple to replicate and reproduce its effects with consistency. Usually, causes of this form of corrosion are due to chemical exposition or from an electrochemical reaction. 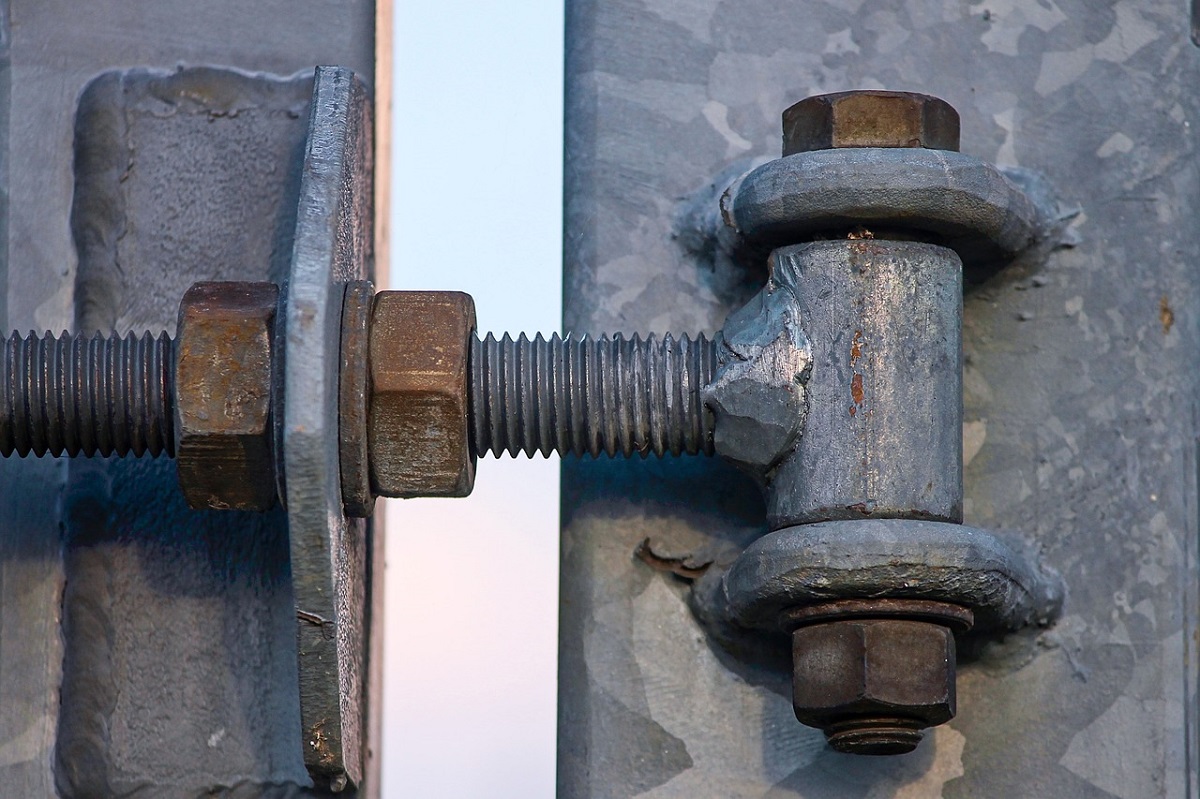 Galvanic corrosion, often times called dissimilar metal corrosion happens when two dissimilar metals are in contact with one another and in the presence of an electrolyte. This usually happens at metal structural locations such as joints or weld spots. To know how this type of corrosion occurs involves taking a deeper look at metals from a molecular level.

In Galvanic corrosion, the anode will begin to rapidly rust with the cathode will become more resistant to corrosion. A common example of this is when copper and steel are linked together and suddenly become exposed to salt water.

Under localized corrosion, we have three types: pitting, crevice, and filiform corrosion. These types of corrosion target a specific area in a metal’s structure. 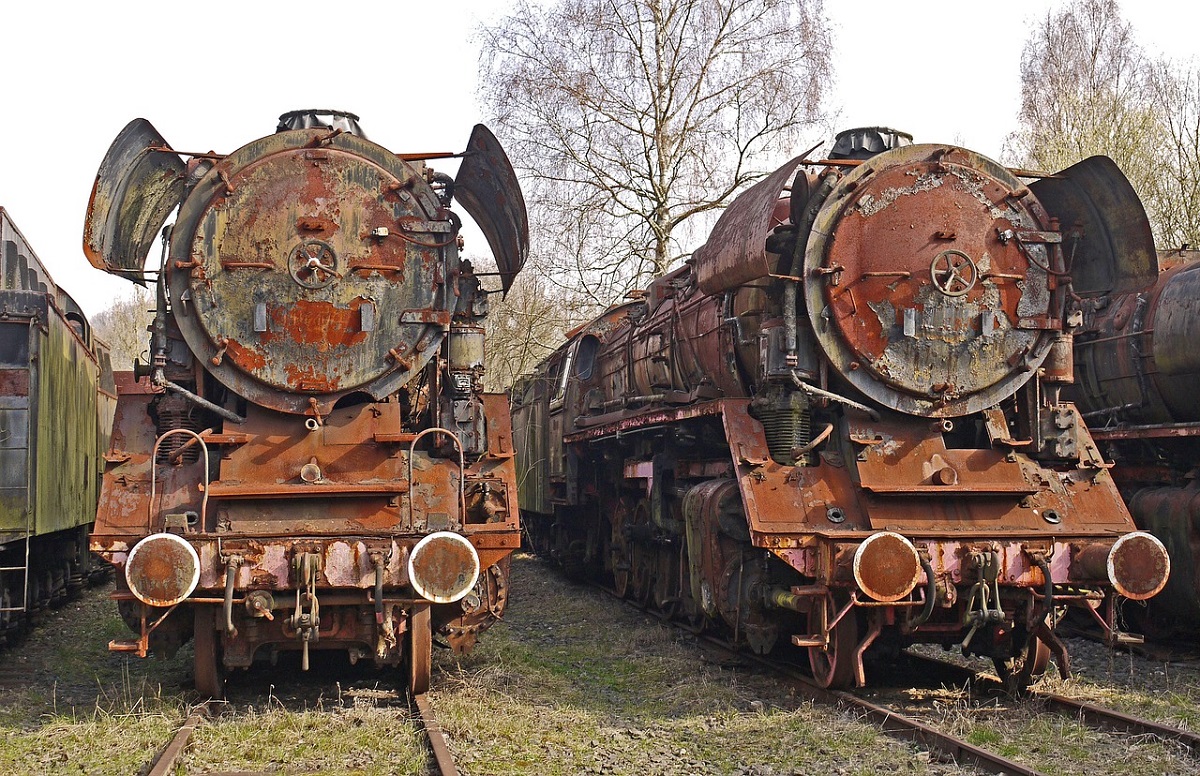 Environmental cracking is a common form of corrosion that occurs to metals exposed to various environmental conditions. Oxidation, temperature change, and chemical exposure are a few factors that contribute to various structural damages such as stress corrosion cracking, metal embrittlement, corrosion fatigue, and hydrogen induced cracking.

In the Philippines, stainless steel products that are exposed to high-temperature corrosion usually don’t mean that structural integrity will be compromised. Typically, in older engines, you may notice that the exhaust side of a turbocharger will always be more rusted compared to the intake side, but it still works well.

Knowing the different types of corrosion can help you determine whether your metal structure, parts, or components can be saved and how they can be remedied. With this knowledge, you can somehow pinpoint the causes of corrosion and prevent them from happening. If you want high-quality stainless steel that can combat the harshest effects of corrosion, click here to learn more about One Sky Philippines.