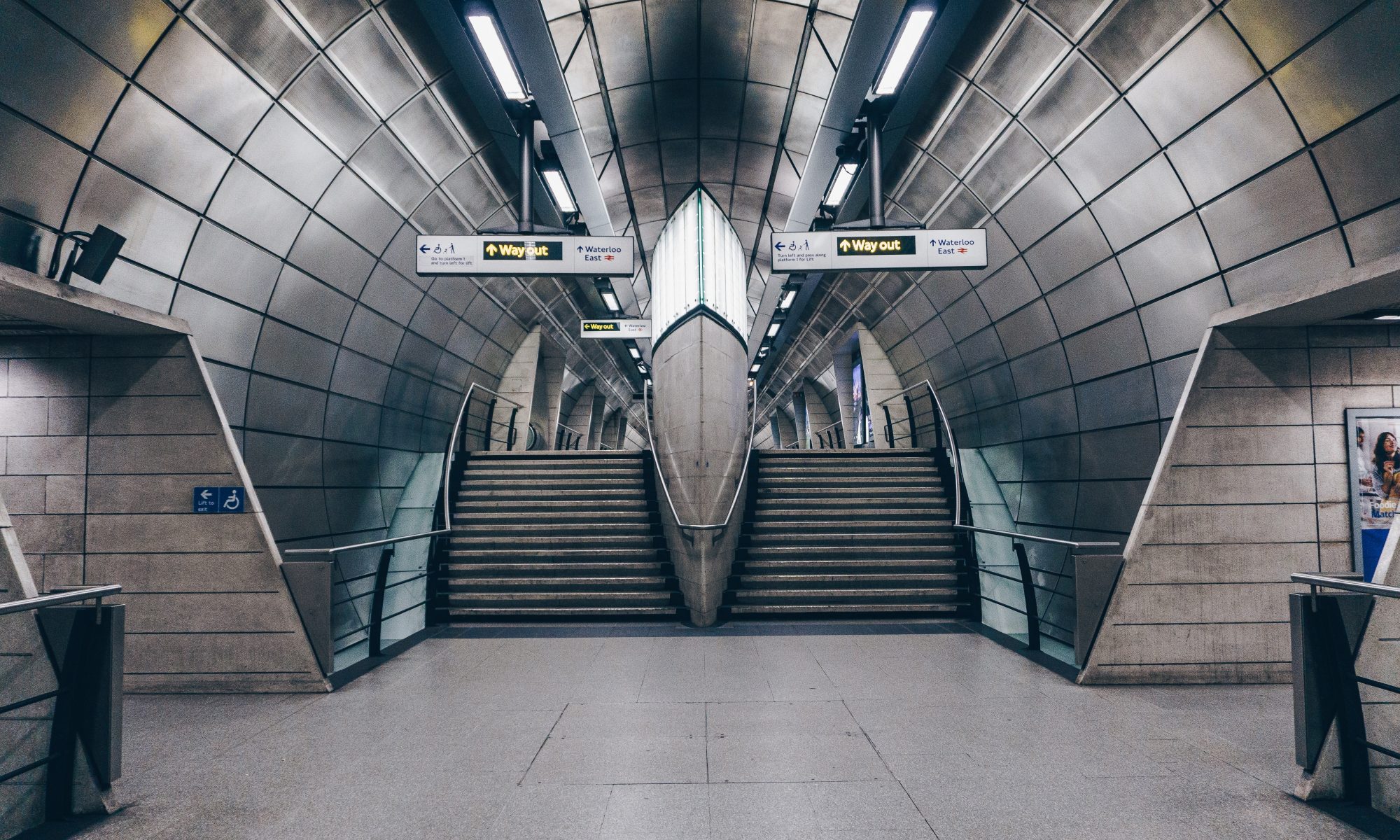 When it comes to the most important materials used for construction and manufacturing, stainless steel has remained as one of the most prolific and widely-used materials across the world. From creating useful and innovative products to becoming crucial elements of some of the most ambitious and elaborate construction projects, stainless steel in the Philippines has proven to be among the world’s most flexible material.

For a type of metal that was created and manufactured during the early 20th century, it has come from a long way from becoming a viable alternative to becoming the widespread material that it is today. This course of development over the years not only helped improve the material, but it also led to several historically significant milestones that helped shape stainless steel.

After being developed in the 20th century, stainless steel in the Philippines has emerged as one of the best construction materials across the world, becoming increasingly reliable as the decades went on. Here are some of the most significant milestones achieved through the use and development of stainless steel over the decades of the 20th century until the 2000s and 2010s. The use of these vehicles came at a high point during World War II in the 1940s, where aircraft and trains helped revolutionize the field of warfare, forever changing the battlefield in the process.

The 1950s saw the continued use of stainless steel in different fields, becoming an important material for construction projects, and the automotive industry. Along with being used in the automotive industry, some innovative materials were made with the help of stainless steel as well. One of the notable examples was the development of the world’s first underwater camera, which helped expand underwater exploration and break new boundaries. The 1960s saw even more innovations through the use of stainless steel, as the first tidal power station and turbine blades made using the material were built for the first time. These innovations helped push towards the use of renewable energy sources to save more natural resources while helping the environment. Today, stainless steel has become one of the most environmentally friendly materials used in the field of manufacturing and construction, as they help reduce the overall carbon footprint, which is very beneficial for the environment.

The 1980s saw stainless steel as one of the most ambitious construction projects during the decade. Today, the second-longest movable flood barrier located in the river the Thames Barrier was constructed using stainless steel and is tasked to protect the cities of England from floods that may cause damage in the nearby area. The latter part of the 20th century, and the opening decade of the 21st century brought in a new set of milestones for the manufacturing and construction of stainless steel. One of these milestones saw stainless steel as one of the most popular materials used in the world, providing various products, projects, and vehicles.

Being a widely used material also helped the steel industry become one of the world’s largest, with some countries and companies generating billions of dollars in revenue, helping them become huge economic and industry contributors in the process. This trend continues to grow even today, with stainless steel remaining at a consistently high demand.

Stainless steel has become one of the most widely-used products in the modern world, with manufacturers and companies providing quality products that can be used to create and craft a wide variety of projects. As the next decade rolls in, it would be no surprise if stainless steel continues to become a crucial material used to innovate and create.